Some 18 years later in 1909 Alexander "Sandy" Herd of Fixby Golf Club (a past winner of the Open in 1902) was invited to plan the extension of the course to make 18 holes.

Eight holes were designed on the North side of the Railway and a further one added to the existing South side to make the first 18 hole course comprising of 5000 yards.

A Clubhouse was also erected at this time and was opened on 9th June 1910.

Both the Clubhouse and the Course have undergone many changes in subsequent years but the origins have remained visible throughout the 120+ years of Pleasington Golf Club. The Championship "Blue" Course now measures over 6,500 yards and the Clubhouse underwent a major renovation in 1997.

The Club can boast many fine golfers as members from its origins to present day but no history of Pleasington Golf Club would be complete without mention of Julia Greenhalgh - one of the finest amateur golfers of her generation - who was awarded Life Membership of the Club in 1966. Julia represented England and Great Britain from 1960 to 1979 and won numerous National Titles around the world including the British Strokeplay twice in 1974 & 1975.

2014 saw one of the most dramatic alterations to the Course in the history of the Club when Network Rail undertook a £ 1,000,000 project to construct a bridge over the Railway and close the unmanned crossing forever. (There had previously been a footbridge over the crossing but this was removed in the early 1960's as it was deemed unsuitable and unsafe.)

The only site available for safe construction of a structure able to take vehicular access was further away from the original crossing and so it was necessay to alter the playing order of the holes to accomodate the new location. This necessitated a minor alteration to the course with the slight shortening of the 6th hole from the Gent's tees, removing the previoulsy blind tee shot and allowing the opportunity of a "risk / reward" drivable par 4.

Storey Construction, who built the bridge for Network Rail, won an award for the innovative way that the bridge was constructed offsite and moved into place - they produced a video detailing the construction and you can see this on the You-Tube link below.

On December 12th 2014 the crossing was finally closed forever and soon the foot-crossing will be but a distant memory as the old footbridge is to those few members who can remember using it!

In October 2017, Pleasington were delighted to welcome their first new tenants (Phoenix Feeds) following commencement of conversion of the top floor of the Clubhouse into Office space. Local artist Peter Worswick followed in February 2018 and in March 2018 Pleasington became the home of the Professional Golfers' Association England and Wales (North). 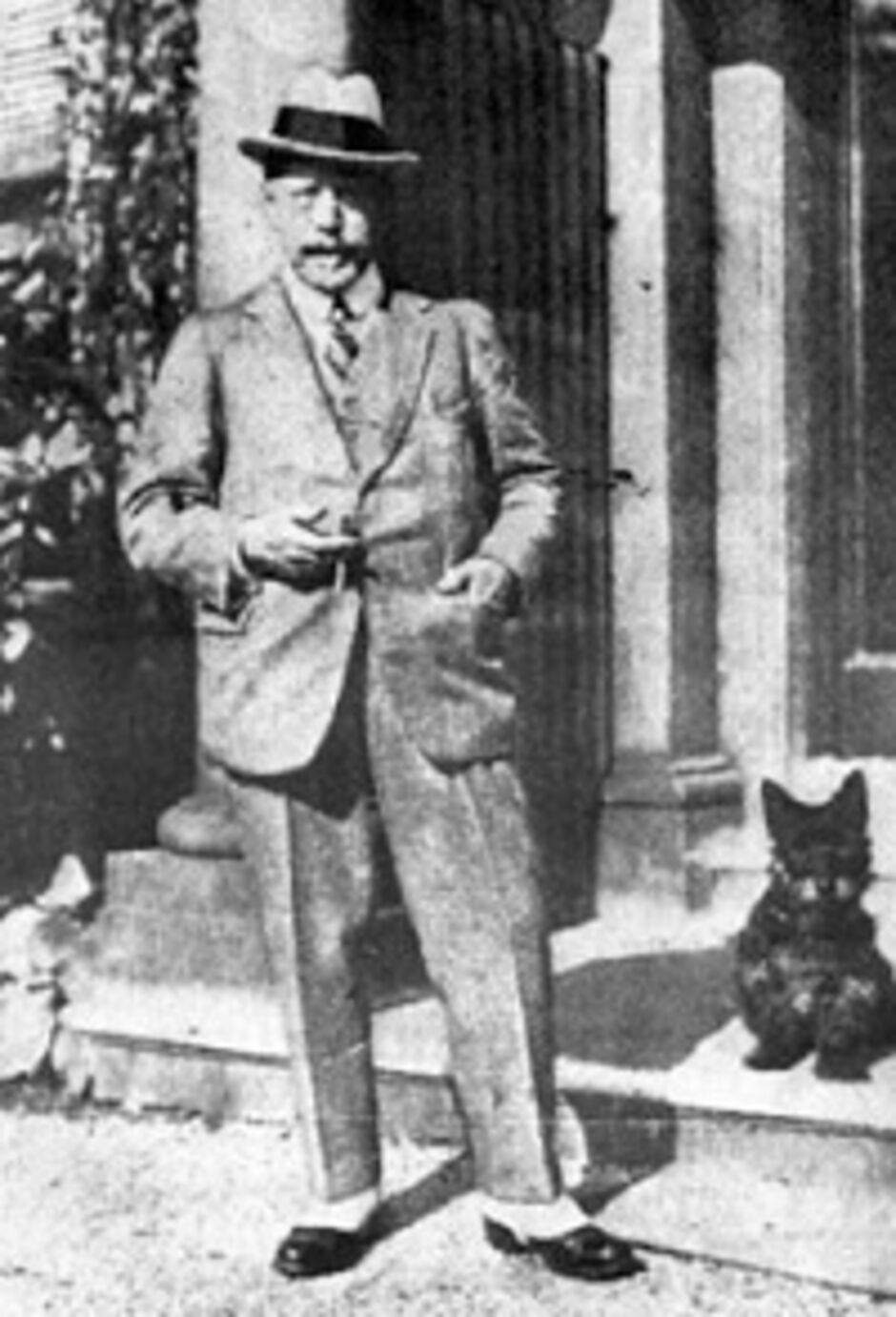 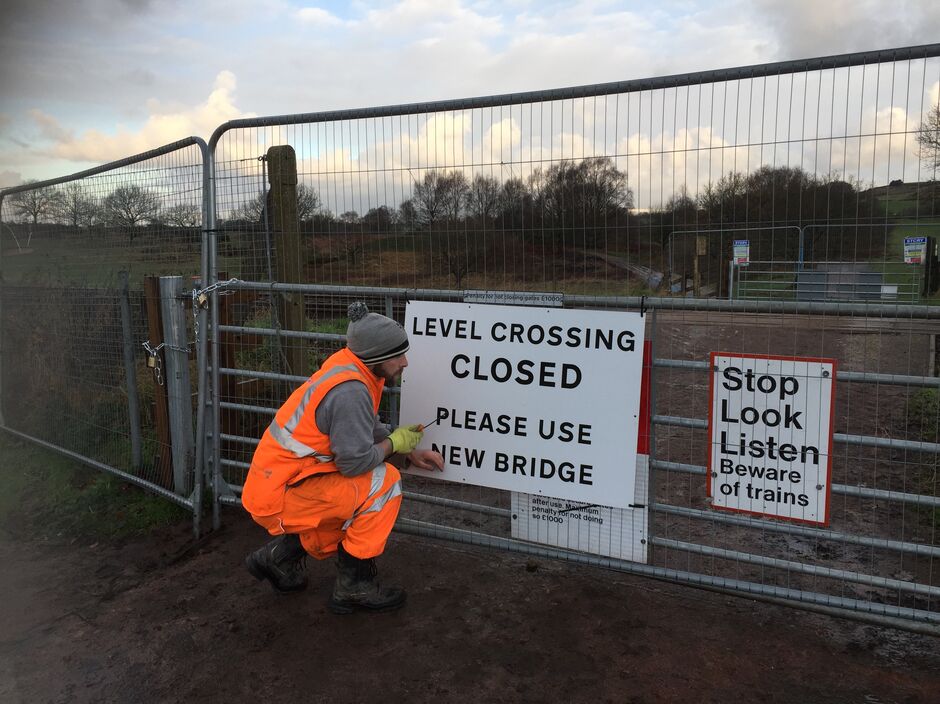 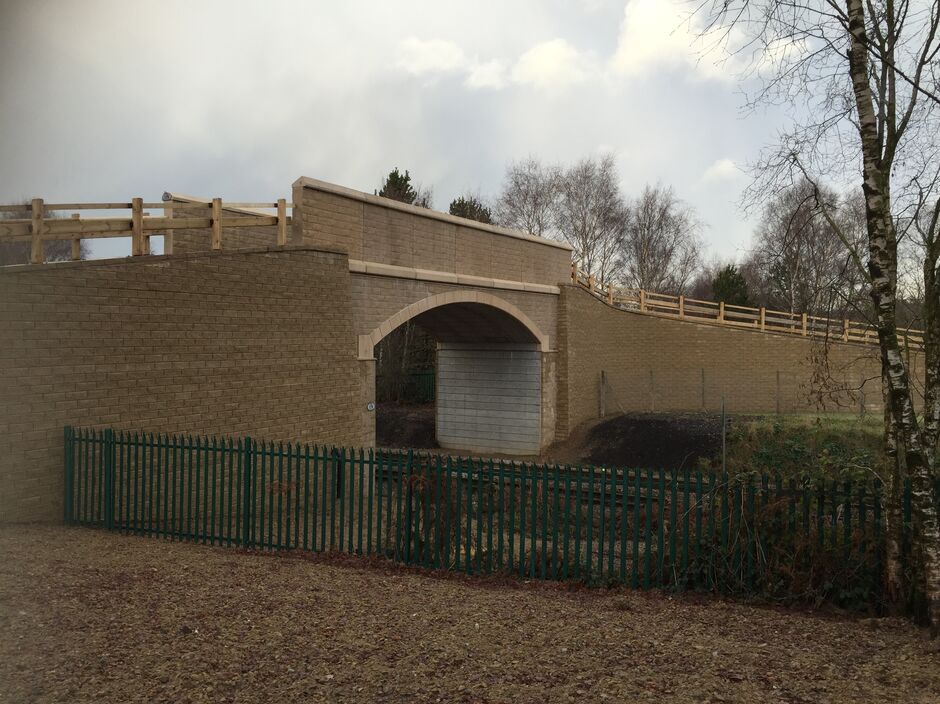 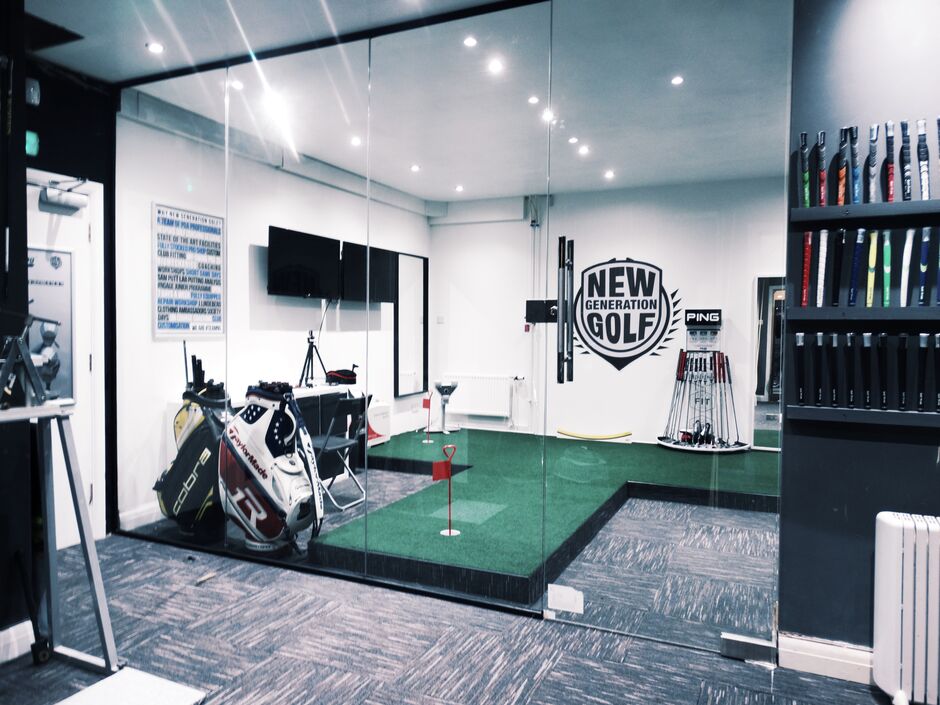 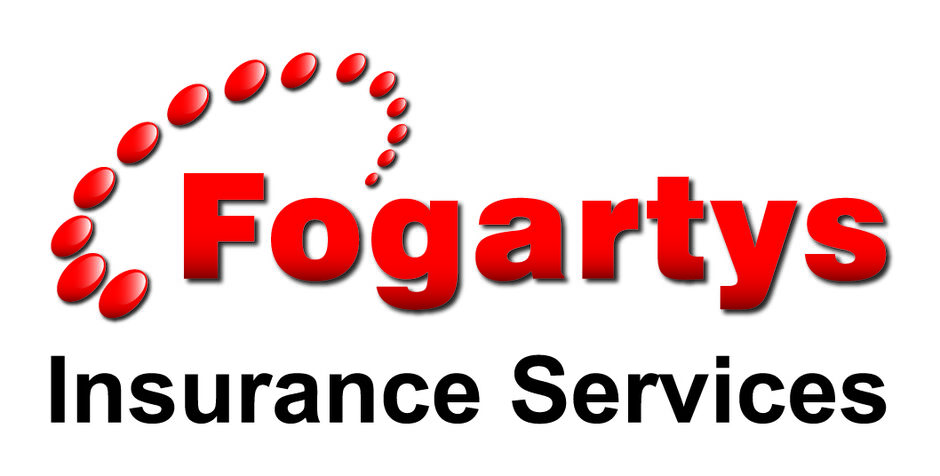 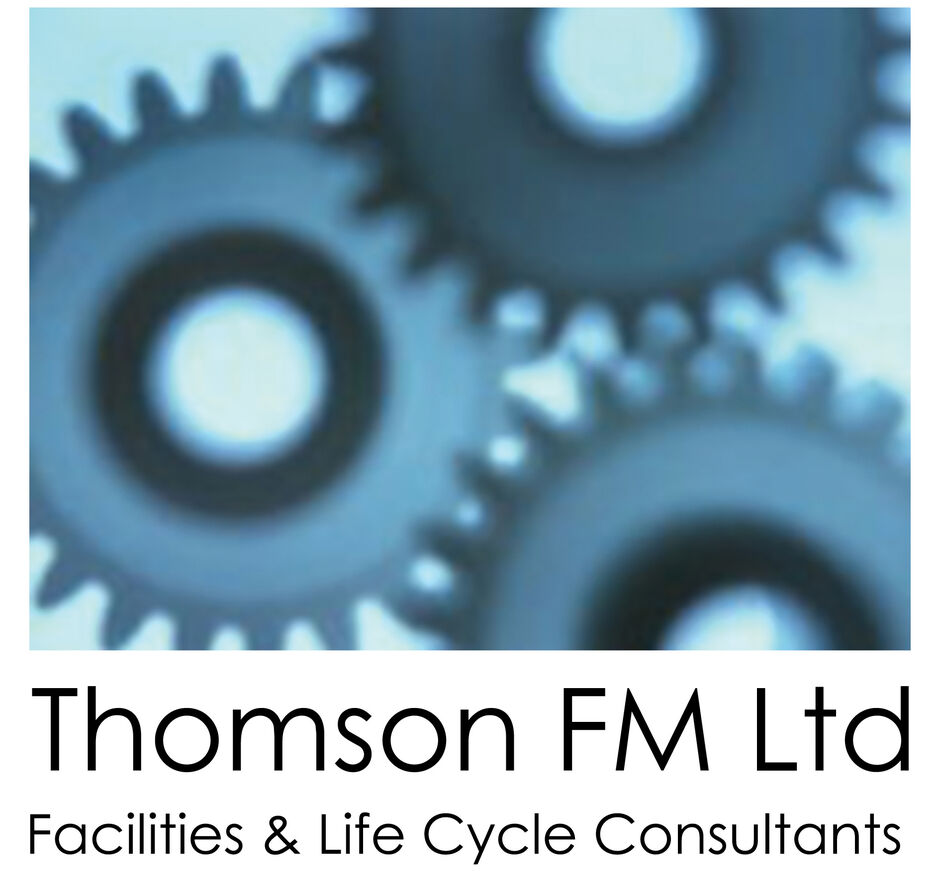